From São Jorge to Pico in 47 seconds 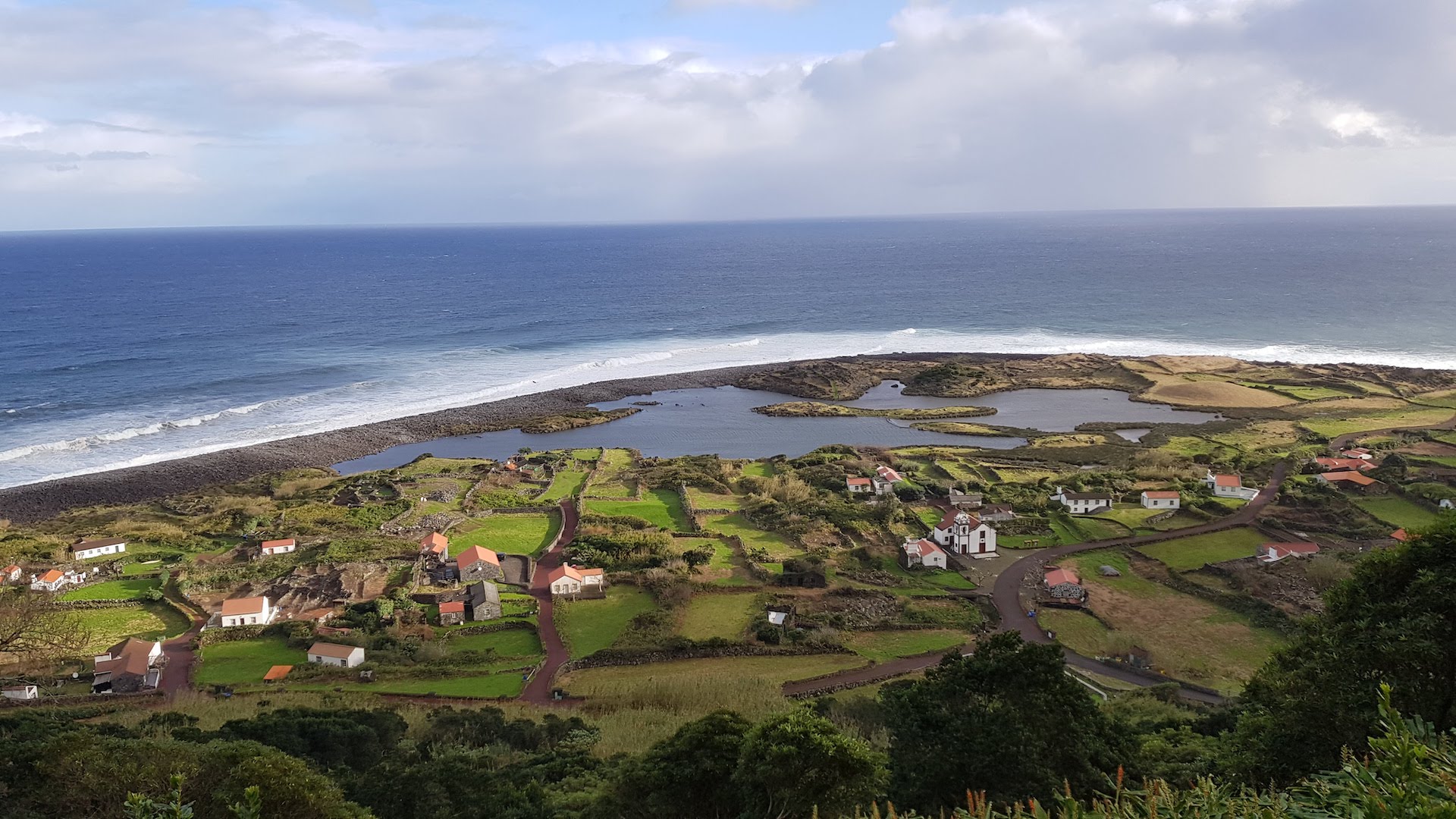 Whoever arrives at Velas on the island of São Jorge, never forgets.

Late in the afternoon, the brave sea kissed the ship’s deck of foam and salty water as if they were in love, and we were concerned not to wet the chambers or the rest of the equipment. Ahead of us one of the most beautiful sunsets of our lives, one of those you never forget and that enrich the pleasure of being alive.

The dark night of the arrival did not let us guess the island, only the day after, when leaving for filming we realized that the stories that we were told were true. São Jorge is a surprise at every corner of a hillside, a green island taken by the sea with breathtaking fajãs. Nature here has been generous to the eyes of women and men who are delighted by the scenery. It is a kind of an end of the world that is beautiful, a place where everything seems to have been drawn to fine brush by a wise hand.

On the other side, at an apparent short distance, the island of Pico, imposing, the highest point of Portugal. Several days we waited for the peak to lose its shame, to give us the grace to film it in the air, two days later he gave in and smiled at our camera.

Turn on the sound and click on the video, we promise that there will be 47 seconds of quality for your life 🙂

In Popular Jump we always have a story to tell, a different way of showing Portugal to the world. We want to tell your story and your company, talk to us 🙂